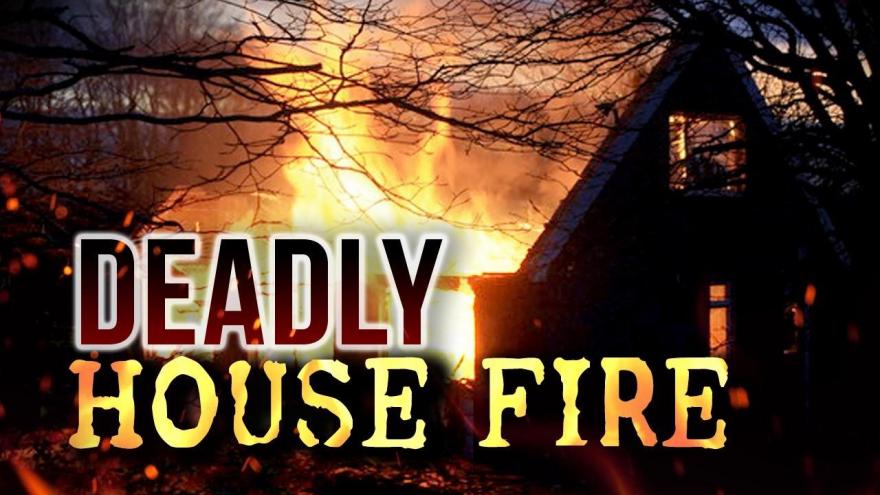 PINCONNING TWP, MI -- A 64-year old man is dead following a house fire over the weekend. It was apparently sparked by a cigarette and an oxygen tank.

Published reports say state troopers responded to a medical call around 1:30 Sunday afternoon in the 4600 block on North Huron Road in Bay County's Pinconning Township. As they neared the scene, they spotted smoke coming from the house.

Once the fire was under control, Stanley Skrzysinski was found lying on the kitchen floor. He died at the scene.

Reportedly, another building Skrzysinski owned burned down under similar circumstances less than a year ago.