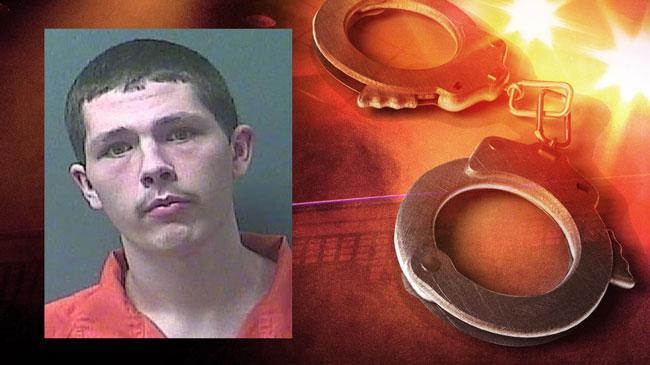 Deputies and EMS located a 35-year-old woman who was unresponsive. She was transported to the hospital and later pronounced deceased.

The La Porte County Drug Task Force responded to the scene and searched the residence.

Deputies say heroin was located at the home and suspected 22-year-old Lawrence Zitt III had been selling heroin throughout La Porte County.

Later in the day, probable cause was found to arrest Zitt for dealing a narcotic drug, a level 3 felony.

Zitt was currently on bond for an unrelated heroin charge the previous week.

Sheriff John Boyd stated in a press release, “I am pleased at The La Porte County Drug Task Force, which is in its first week, was able to remove a dangerous drug supplier from the streets of our county, and we look for continued success and cooperation from the public in cases like this.”