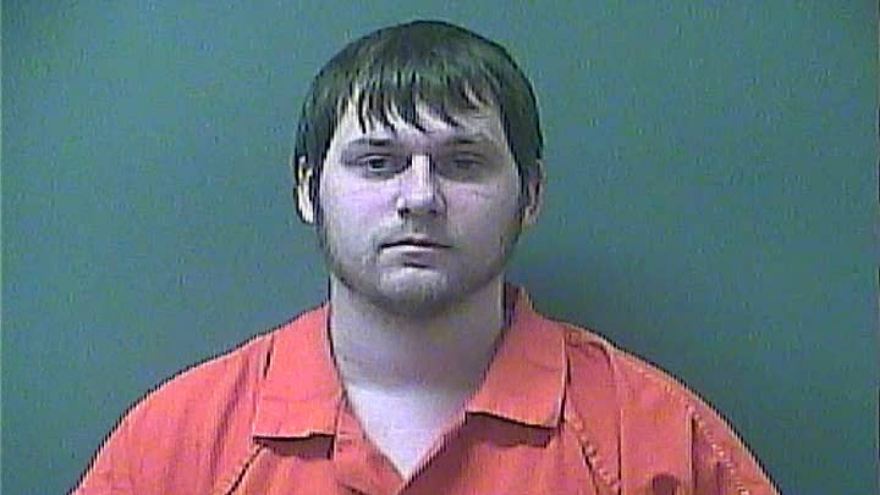 LA PORTE, Ind.—The death of an eight-week-old infant on Tuesday has been ruled a homicide, police said on Friday.

Results from the autopsy performed by the Cook County Medical Examiner’s Office on Thursday ruled that the death of the infant was a homicide.

The father of the infant, 24-year-old Brandon Bottom of Michigan City, was arrested on Friday at approximately 10:40 a.m. in connection with the infant’s death after detectives located probable cause, reports said.

According to police documents, Franciscan Health Hospital in Michigan City contacted the Sheriff’s Office regarding an eight-week-old infant on the night of February 1.

Hospital officials in Michigan City decided to transport the infant to the University of Chicago Medicine – Comer Children’s Hospital.

Detectives with the Criminal Investigations Division of the Sheriff’s Office were activated.

Detectives continued to investigate the circumstances of the infant’s injury through the weekend.

On Tuesday, February 5, it was determined by medical professionals that the infant had no brain activity and was officially declared to be deceased at 11:41 a.m.