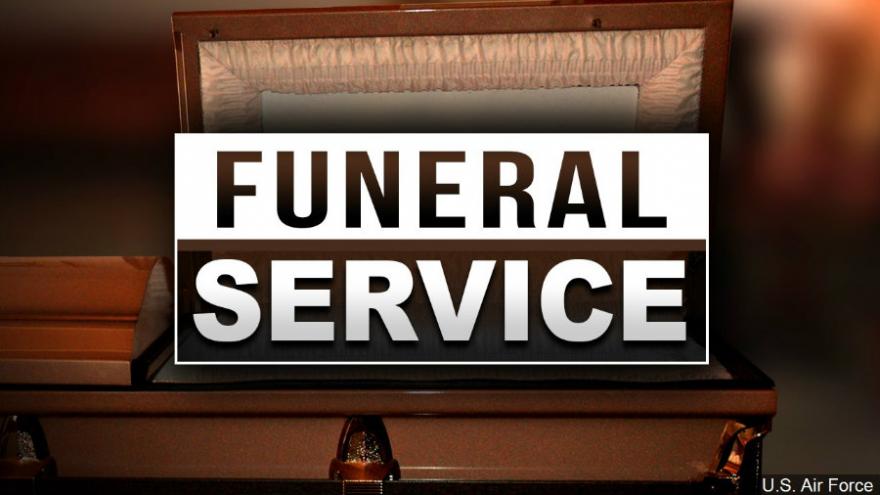 Firefighters said about 15 people were on the deck when it collapsed in the 1300 block of Winding Creek Court. Officials said a family was gathering after a funeral when the incident occurred around 9:15 p.m.

“The family’s had a traumatic day before this ever happened,” Fire Chief Brent Saunders said. “A lot of folks coming together at this point in time, and to have a tragedy like this is extremely sad.”

The fire chief told News 4 the deck fell about 12 feet.

Of the six people injured, one was listed in critical condition.

The city is investigating the cause of the collapse but News 4 has learned the deck is believed to be 26 years old and was constructed when the house was built in 1992.

According to long time deck builder, Duane Huggins of Fence & Deck Depot, most deck collapse start when the deck comes loose from the side of the house.

"It's always the attachment to the house, whether it's the failure of the bolts, failure of the fasteners or a lack of flashing which rotted everything on the house and let it fall away."