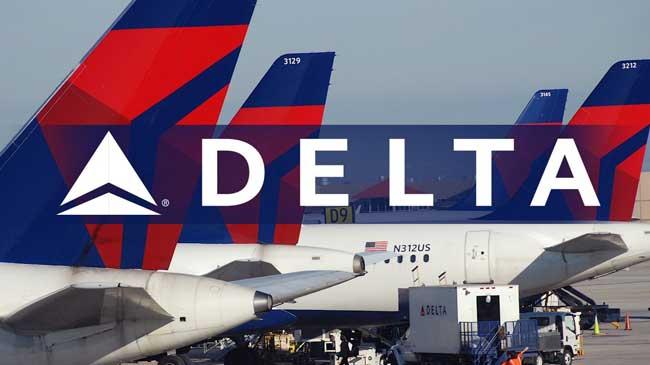 Atlanta (CNN/WGCL) -- Delta Air Lines will resume regular flights Thursday to and from the communist island.

Back in August, Delta and other airlines won approval from the U.S. Department of Transportation to resume daily flights to Cuba. Delta announced it would offer daily direct flights to Havana from Atlanta, Miami and New York - JFK.

The flights are scheduled to begin 55 years to the day since Delta's last flight to Cuba.

"Today, we celebrate our long-awaited and historic return to Cuba, and we reaffirm our thanks to Secretary Foxx and his team as well as the U.S. State Department for granting us the authority to operate this service," said Nicolas Ferri, Delta's vice president overseeing Latin America and the Caribbean.

Southwest, American and Jetblue began servicing flights earlier this year following an executive order from President Barack Obama, which opened the door for diplomatic and trade relations with the country after years of embargoes.

Delta suspended service to Cuba on Dec. 1, 1961, in the midst of the Cuban Revolution and rising tensions between Cuba and the United States.

A day later, Fidel Castro declared himself a Marxist-Leninist.