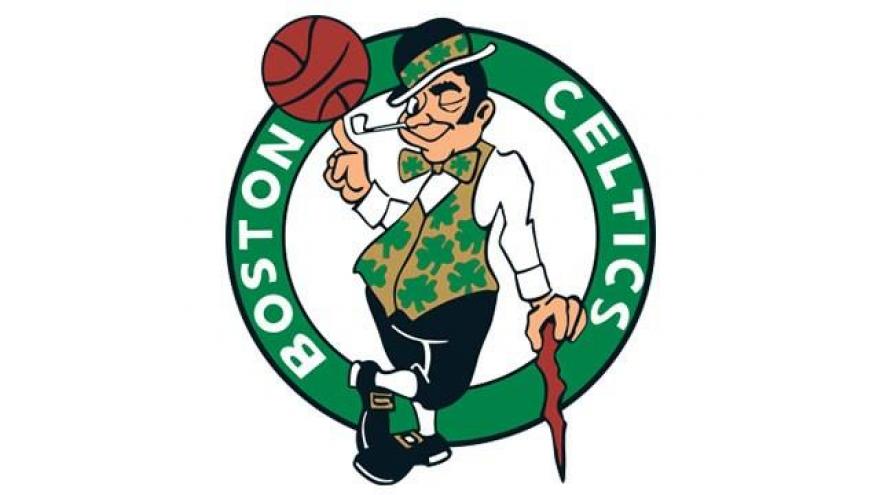 University of Notre Dame basketball player Demetrius Jackson was selected by the Boston Celtics in the second round of the NBA Draft.

He was the 45th pick overall.

Jackson is the fifth Notre Dame player to be selected by the Celtics since 1947.

Jackson is a Mishawaka native and played at Marian High School.

Been counted out my whole life. Thankful for all those people that have believed in & support me w/o them I wouldn't be here #AgainstAllOdds