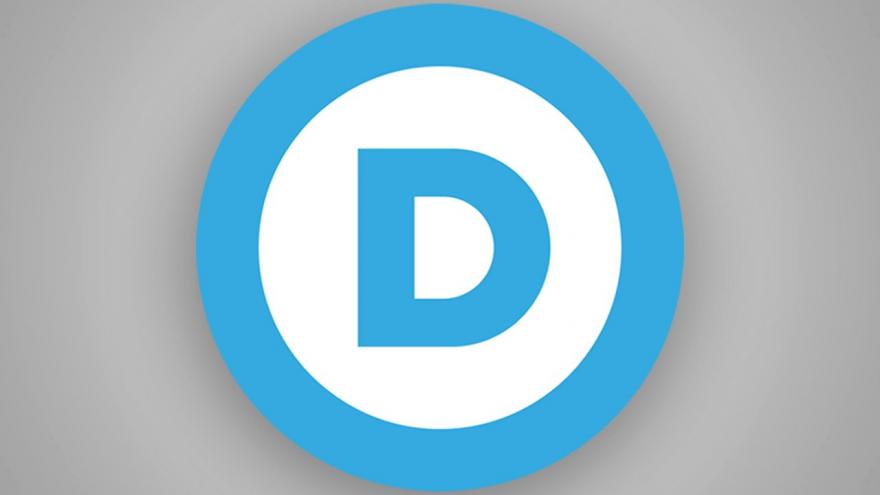 The 66-page lawsuit filed in Manhattan federal court on Friday lays out how the Trumps curried favor in Russia through their family business, and then Russia allegedly worked with Trump advisers before the presidential election to disseminate the spoils from a cyberattack of the DNC.

The Democratic Party says the conspiracy and the hacking hurt their relationship with voters, chilled donations, disrupted their political convention and subjected their staffers to harassment. The lawsuit outlines nearly every known communication between Trump advisers and Russians.

Special counsel Robert Mueller was appointed by Deputy Attorney General Rod Rosenstein last year to investigate Russian efforts to interfere in the 2016 election. As part of that mandate, Mueller is empowered to investigate any links between the Russian government and Trump campaign associates.

The US intelligence community has concluded that Russian President Vladimir Putin ordered "an influence campaign" in 2016 with the goal of undermining public confidence in the US democratic process and eroding Hillary Clinton's chances of winning the presidency.

Trump, however, has repeatedly insisted that there was no collusion between his campaign and the Russians, and has denounced the special counsel investigation as a "witch hunt."

In the summer of 2016, the Democratic National Committee went public with claims that Russians hackers had gained access to their computer systems, obtaining emails and opposition research against Trump.

Then, just days before the Democratic National Convention when Clinton was set to receive the party's presidential nomination, WikiLeaks published tens of thousands of hacked DNC emails.

The release of the emails, which included messages disparaging Bernie Sanders, threw the Democratic Party into turmoil at a moment when the party was supposed to be coming together in support of a nominee, and intensified in-fighting between supporters of Clinton and Sanders.