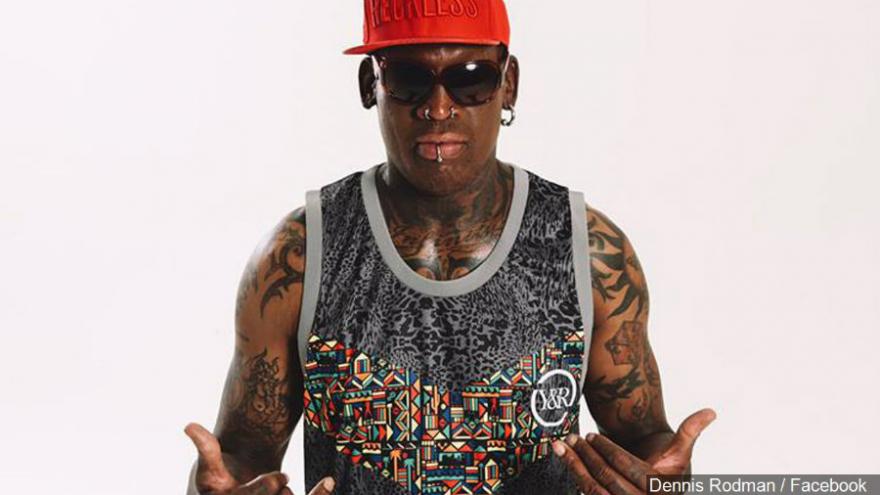 "He is willing to offer his support for his friends, President Trump and Marshall Kim Jong Un," Prince said.

"Thanks to my loyal sponsors from @potcoin and my team at @princemarketinggroup , I will be flying to Singapore for the historical Summit. I'll give whatever support is needed to my friends, President Trump and Marshall Kim Jong Un," he wrote.

In a statement, Rodman praised Trump.

"To all Americans and the rest of the world I'm honored to call President Trump a friend. He's one of the best negotiators of all time and I'm looking forward to him adding to his historic success at the Singapore Summit," Rodman said.

Rodman has traveled to North Korea in the past and seems to have struck up an unlikely friendship with the North Korean leader. The basketball great also was a contestant on Trump's NBC show, "Celebrity Apprentice," in 2013.