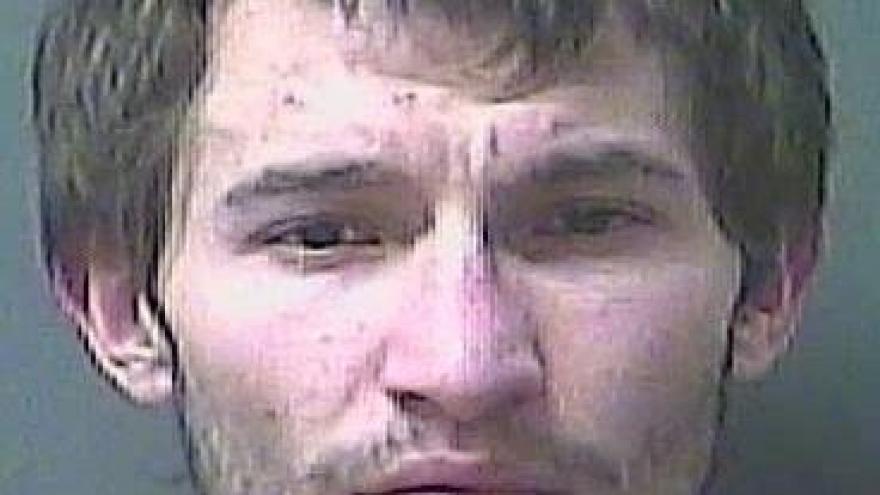 A 25-year-old man was arrested on a La Porte Community School bus Tuesday afternoon. The investigation into how he got onto the bus is ongoing.

Tuesday afternoon around 3:15, police were sent to the area of Meadowbrook Boulevard and US 6 regarding an adult on a school bus.

A Kingsford Heights marshal responded to the scene and removed the man from the bus.

Deputies with the La Porte County Sheriff's Office, a school resource officer and an Indiana Conservation Officer also responded to the scene.

Deputies said the suspect, 25-year-old William A Grosswiler, was carrying a backpack with two bongs inside.

The buses are clearly marked with trespassing warnings.

Grosswiler was taken into custody on charges of Trespass, a level 6 felony because it was school property, and possession of marijuana.

No drugs were located or believed to have been exchanged, but the investigation is ongoing.

Deputies and school officials are working to determine how Grosswiler got onto the bus.