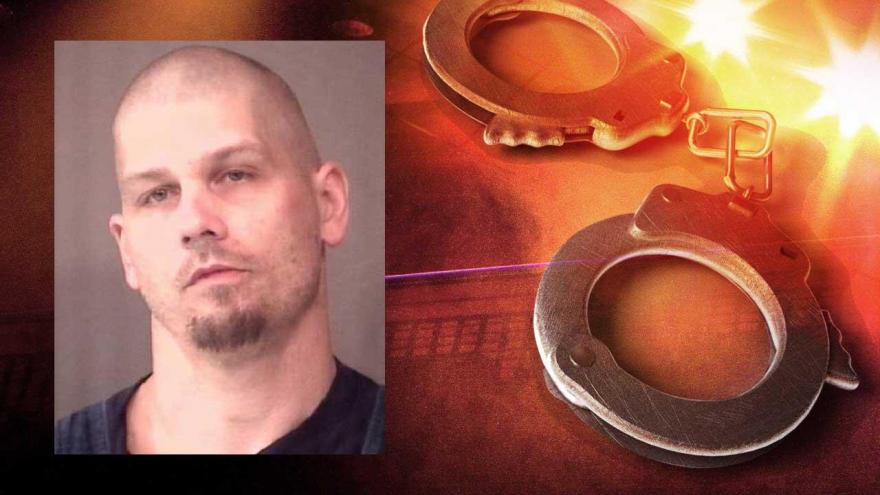 A Warsaw man was arrested Tuesday night for allegedly shooting at a vehicle, according to the Kosciusko County Sheriff's Department.

The victim told police the victim and 35-year-old Aaron Michael Phillips got into a verbal argument while at a home in the 1500 block of CR400 North in Warsaw.

The victim called a friend and asked him to help her leave.

As she got into her friend's vehicle, Phillips allegedly fired two shots in an unknown direction.

As the vehicle began pulling away, Phillips allegedly fired at the vehicle, striking the passenger front window.

Phillips was taken into custody on a preliminary charge of felony criminal recklessness with a deadly weapon.

Phillips is being held in the Kosciusko County Jail on a $5,250 bond.