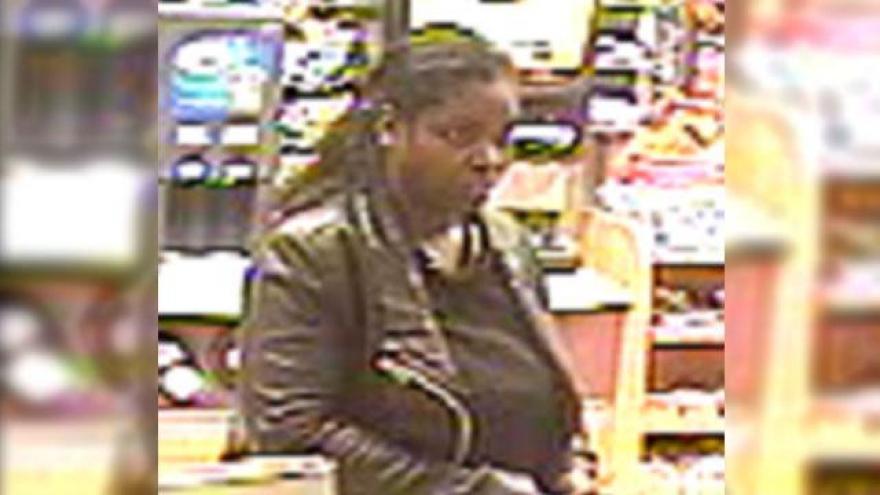 The Elkhart County Sheriff's Department has released surveillance photos of a woman they would like help identifying.

Deputies are investigating a report of counterfeit money being used at the Speedway on SR19 on January 10.

The woman in the photos is suspected of using counterfeit currency during a purchase on that date.

If you have any information about the woman, contact Detective Matt Walsh at 574-891-2355 or by emailing at mwalsh@elkhartcountysheriff.com.