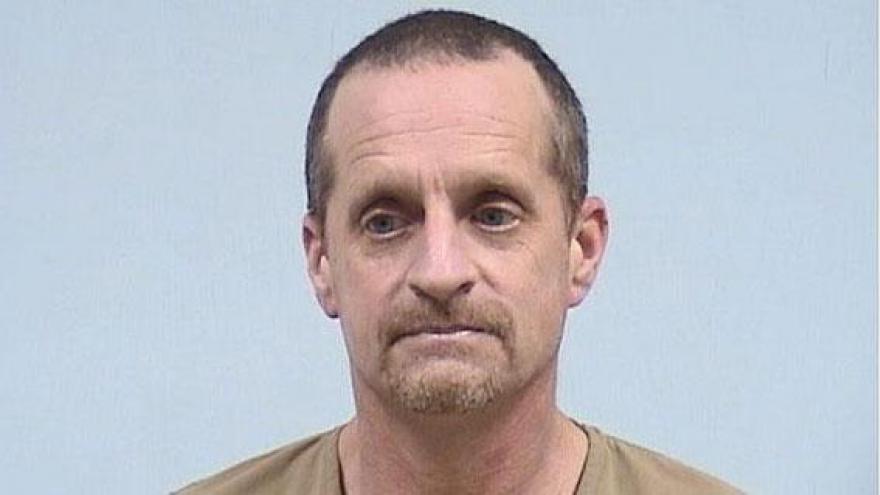 The Elkhart County Sheriff's Department took a driver to the hospital with a BAC of .323 after conducting a traffic stop on his vehicle, according to reports.

He allegedly then fled westbound on CR46 where he pulled into a driveway and backed his truck into the vehicle of a witness who had called deputies, according to the sheriff's department.

Kyser was stopped by a deputy on CR46 just west of SR19.

Kyser was taken to Elkhart General Hospital because of his high level intoxication, deputies said.

After Kyser was treated, he was taken to jail for a preliminary charge of operating while intoxicated.

Deputies said there was no damage to the vehicle of the witness so he will not be charged for leaving the scene of a crash.