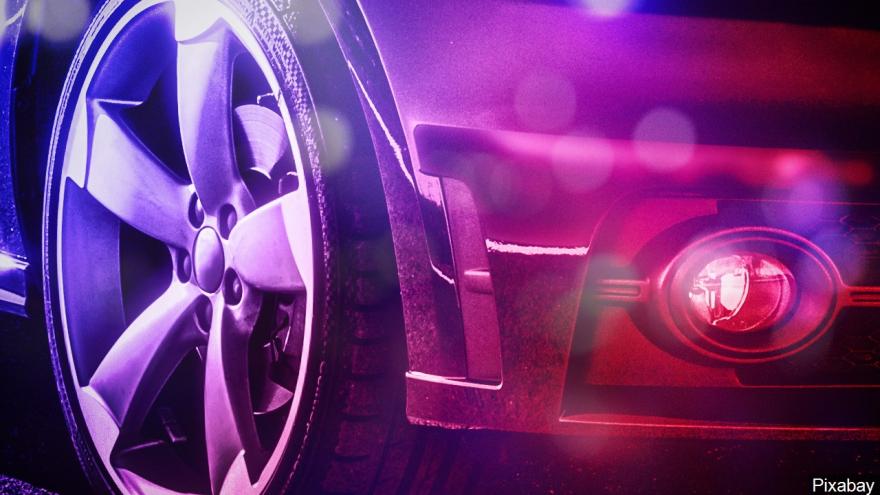 ST. JOSEPH COUNTY, Mich. -- Deputies at the St. Joseph County Sheriff’s Department are investigating a vehicle theft that happened over the weekend.

On Sunday, Deputies were told about a missing golden 1997 Oldsmobile Cutlass.

According to officials, the car was stolen from a park near 10000 Block N River Rd in Mottville Township.

The Sheriff’s Department has released the following information about the vehicle:

Officials said that there were several white male subjects in their early 20s near the area at the time of the theft.

The possible suspects were driving a blue Toyota passenger car and a blue Ford pickup.

Anyone with information about the theft is encouraged to contact Deputy Mark Mellinger at 269-467-9045 ext. 327.