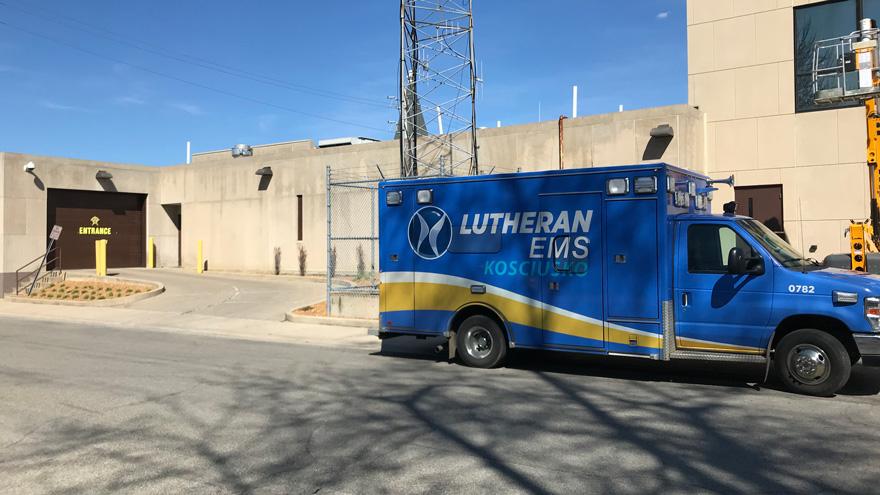 KOSCIUSKO COUNTY, Ind. -- Indiana State Police have identified the inmate who was found unresponsive in his cell Monday afternoon. He was pronounced deceased at the hospital.

The inmate was identified as 42-year-old Christopher Hinson of North Webster. He was in jail on charges of possession of methamphetamine and dealing methamphetamine.

Police said Hinson was found unresponsive in his cell Monday around 1 p.m.

Attempts were made to revive the inmate, but CPR was unsuccessful.

He was transported to Kosciusko Community Hospital where he was pronounced deceased. 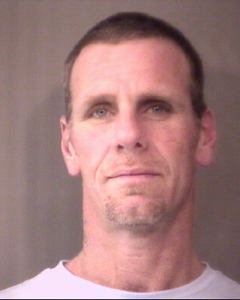