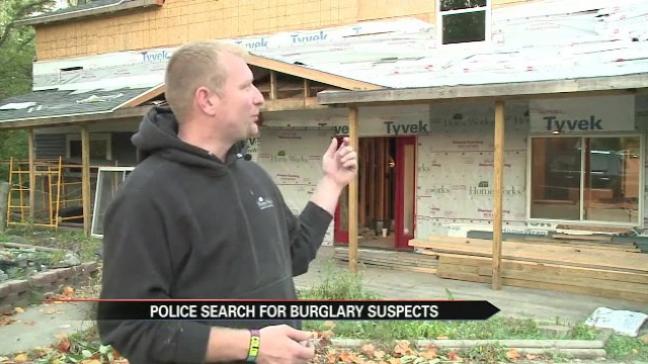 Residents in Elkhart County are on high alert because of reports of multiple home burglaries since Monday.

Adam Brown says burglars stole $25,000 worth of equipment from his dream home.

“It's very concerning because I have a family of 10 children, moving into our dream home and we also own in home day cares,” Brown said.

He said he stopped by Tuesday to work on his dream home, and noticed it had been burglarized.

Brown said the suspect got away with thousands of dollars of tools, air conditioners, furnaces and more.

Brown said these recent break-ins are a disappointment to the county.

“It's extremely frustrating. It's a violation of privacy and it's like you're trying to do a good deed, a good thing, and bring value to the neighborhood and then this happens to you," said Brown.

Elkhart deputies say the suspects are committing the burglaries during the day.