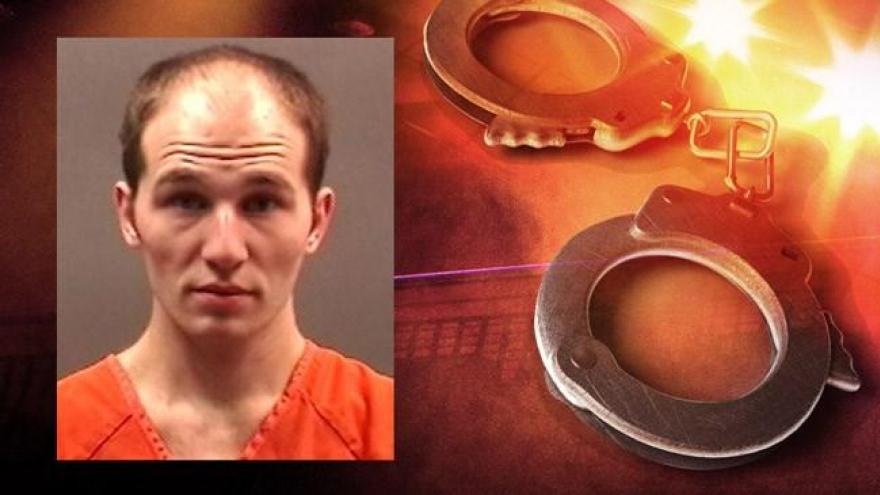 Around 8:30 p.m., deputies were called to the 4400 block of Dawn Drive in North Judson to investigate a stabbing incident.

Matthew Schutz, 31, got into an argument with another man at his home.

The argument became violent, and he ended up stabbing the victim with a hunting knife, deputies said.

Schutz’s next door neighbor, James Keller, described him as a “ticking time bomb.”

The victim was found about three homes away from where he was stabbed. He was lying on the ground, bleeding from his chest.

“I heard someone had got stabbed, and once I seen the yellow tape, that’s pretty much when I knew that something really did happen that was bad," said Keller.

The victim was unresponsive when he was transported to IU Starke Hospital, where he was later pronounced dead.

Word travels fast along Dawn Drive, and neighbors say they heard the argument started over some pills.

Schutz surrendered to deputies a short time later without incident and was transported to the Starke County Justice Center.

“I could see it coming, because he had spoken to me of things before, and it was just a matter of time, before he snapped," said Keller.

Charges are pending and the investigation is continuing, deputies said.