Driver killed in crash on Old US 33 in Elkhart 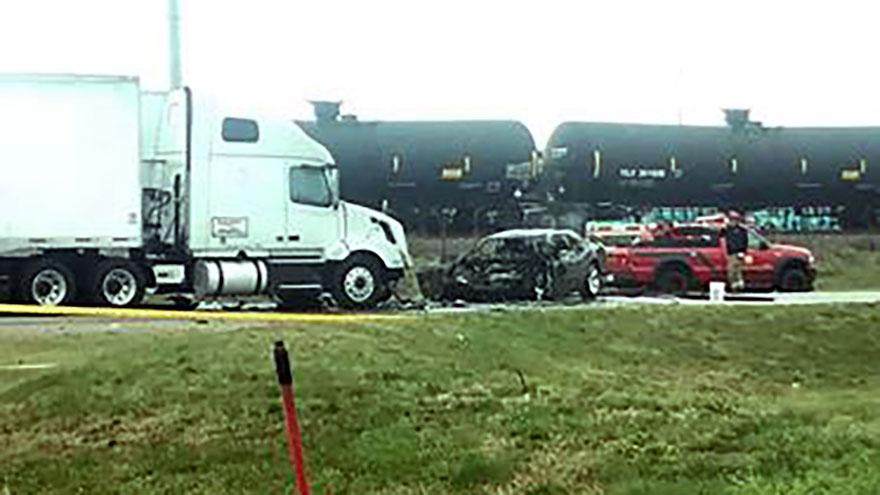 ELKHART COUNTY, Ind. -- Elkhart County authorities have confirmed the identity of the victim who died in a head-on collision involving a car and a semi on Old US 33.

According to officials say Malik Morgan, a 46-year-old Mishawaka man died on the scene.

The sheriff's department said the driver of the car was killed in the crash.

US 33 was closed between La Rue Street and Elk Park Drive for several hours but has since reopened.