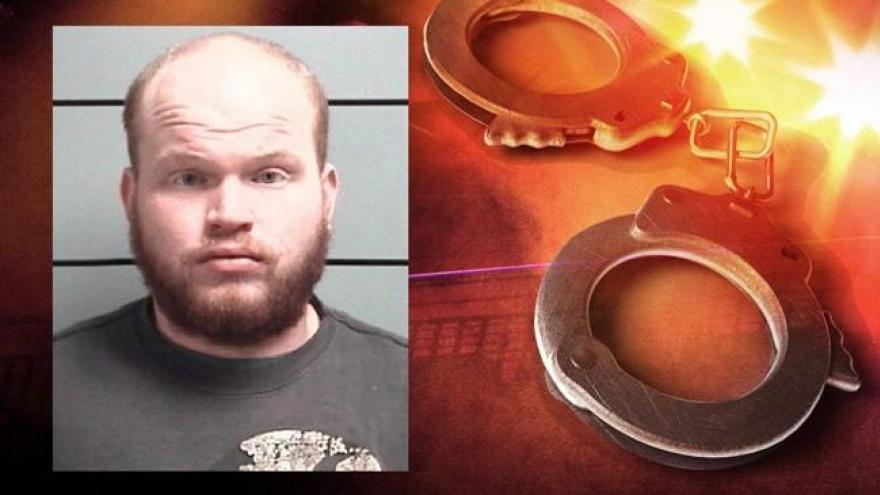 The Marshall County Sheriff's Department arrested a driver with a BAC of three times the legal limit after finding him, two others, a stolen tractor and a stuck vehicle in a field Sunday morning, according to an incident report.

A resident called the Marshall County Sheriff's Department around 8:15 a.m. Sunday to report someone had just stolen his tractor and was traveling eastbound on 8th Road.

Deputies responded to the area and located the tractor, a truck and three men in a field 50 yards south of the road, according to incident report.

The investigation revealed the driver, Kristopher Richards, 22, was driving the truck when the vehicle left the road, went into the field and got stuck, according to deputies.

The tractor was taken to help pull the truck out of the field, according to the incident report.

He was taken into custody on preliminary charges of OVWI with a BAC of .15% or more and public intoxication.