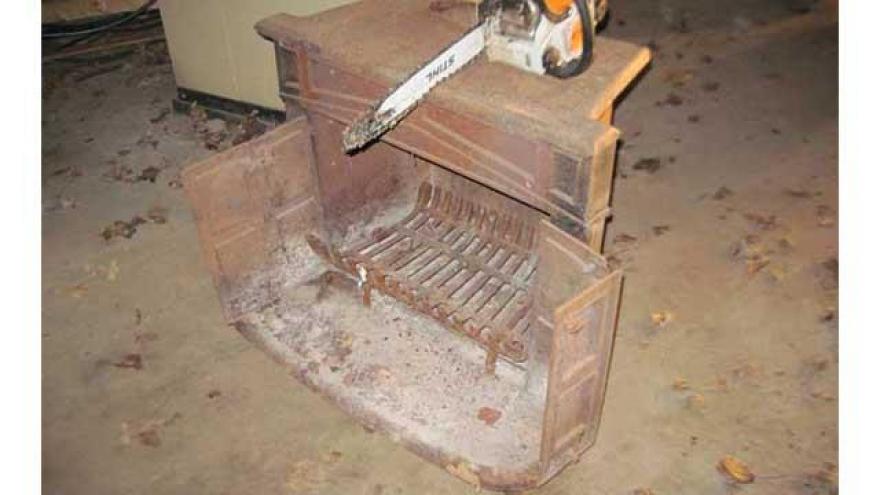 The Van Buren County Sheriff's Department served a search warrant at a home in Geneva Township and recovered multiple items that had been reported stolen.

Deputies searched a pole barn on the property and located a cast iron fireplace, wheel barrow and commercial generator, which are all believed to have been stolen.

During a search of the rest of the property, deputies located a trailer, which had been stripped of some of its parts.

A man who had reported similar items stolen was taken to the property. He told deputies several of the items were his.

The case will be turned over to the Van Buren County Prosecutor's Office for review and charges.

Today 77° Mix of sun and clouds