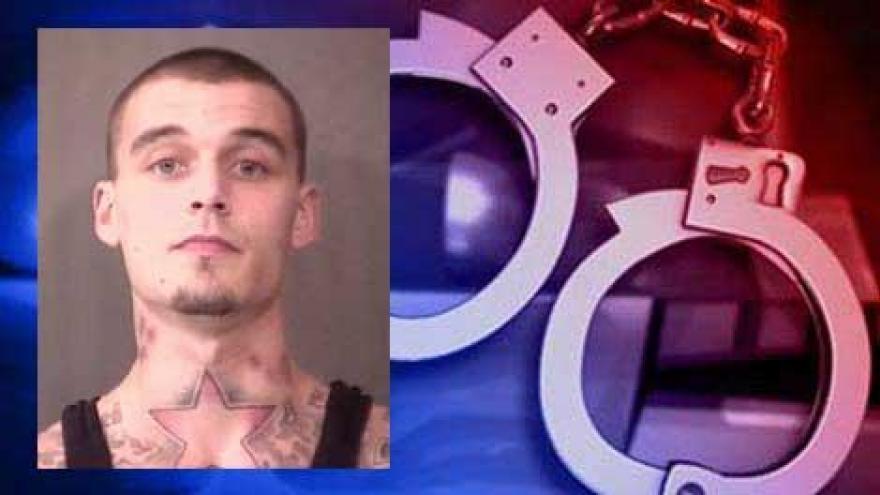 The Kosciusko County Sheriff's Department released the probable cause affidavit in the murder of Joshua Knisley and the attempted murder of Tara Thornburg. Friday afternoon, the Allen County Coroner's office confirmed Thornburg's death.

The Kosciusko County dispatch center received a 911 call from Thornburg on Thursday. She told dispatchers Brandon Woody shot her boyfriend in the head and knocked her out.

When Syracuse Police arrived, Thornburg was conscious in the downstairs living room with a gunshot wound to the head, a cut under her left eye and there was a pool of blood on the floor.

The officer asked Tara who shot her and she stated twice “Brandon Woody.”

Thornburg was flown to a hospital in Fort Wayne for treatment.

A Fort Wayne officer spoke with the doctor who treated Thornburg. The doctor said the bullet entered her mouth and went through the C1 vertebrae. The doctor believes the gun was placed inside Thornburg's mouth when she was shot.

Woody was a suspect in the case and information provided by citizens led officers to Woody at a as station in Mishawaka around 2 p.m. Thursday.

Woody was taken into custody at gunpoint.

Woody is currently being held in the Kosciusko County Jail without bond on preliminary charges of felony murder and attempted murder.