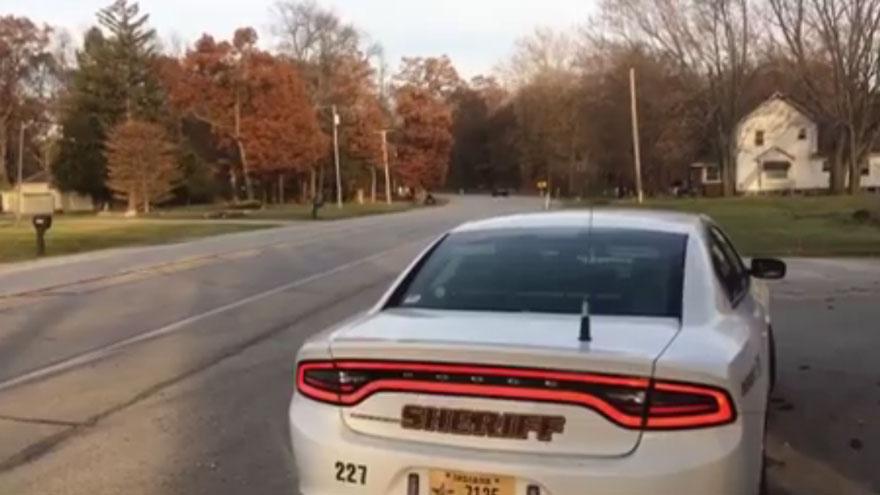 ELKHART COUNTY, Ind. -- The Elkhart County Sheriff's Department has released a description of the man who allegedly attempted to abduct a woman Monday afternoon.

The woman told deputies with the Elkhart County Sheriff's Department she was walking along SR 120 at approximately 3:15 p.m. when a man driving a pickup truck drove up alongside her and grabbed her arm through the truck's window.

The suspect is described as a white male with a long white beard. He is believed to be in his 50s. He was driving a white Dodge pickup truck with a Michigan license plate.

If you have any information in this case, please contact the sheriff's department at 574-533-4151.