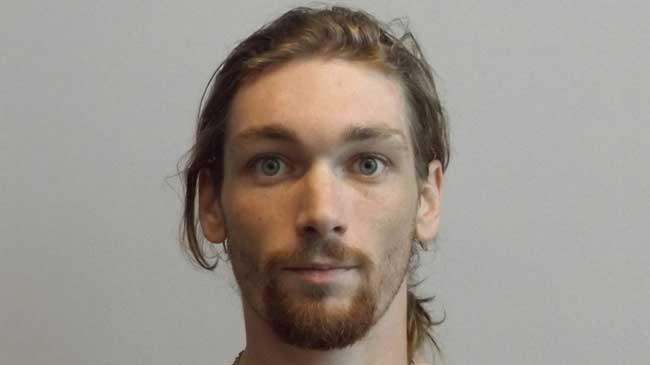 The Elkhart County Sheriff's Department is asking for the public's help in locating Ryan Matthew Terry.

Terry has three outstanding warrants in Elkhart County - two for failure to register as a sex offender and one for possession of methamphetamine.

Terry is classified as a sexually violent predator.

He was last known to be living in the Washington Gardens Housing Complex, but also has family in Goshen.

If you have any information about his whereabouts, contact the Elkhart County Sheriff’s Department at 574-533-4151.