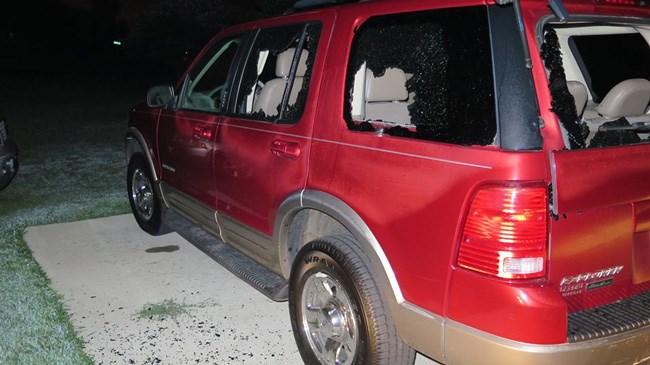 The Elkhart County Sheriff's Department is asking for the public's help in identifying the suspects responsible for damaging vehicles and homes with bricks.

Damage has been reported to vehicles and homes in the following areas:

The bricks are believed to have come from an apartment complex in the township.

If you have any information, contact the Elkhart County Sheriff’s Department at 574-533-4151 or submit a tip by texting ecsdtip411.