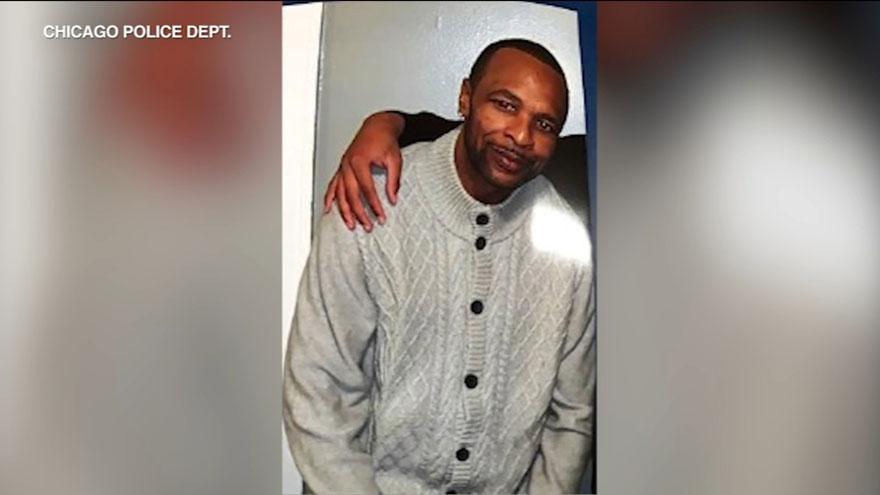 LA PORTE COUNTY, Ind. -- The La Porte County Sheriff's Office says it is now investigating the death of Joseph Clopton, 47, as a homicide. Clopton's body was found in a La Porte County pond on Friday morning off CR 800 East.

After Clopton was identified on Saturday, deputies learned he had been reported missing from Chicago on December 19.

Deputies spoke with Chicago Police on Saturday regarding the investigation.

Following the preliminary results of the forensic autopsy performed Monday, deputies announced his death was being treated as a homicide.

His cause of death was not released.