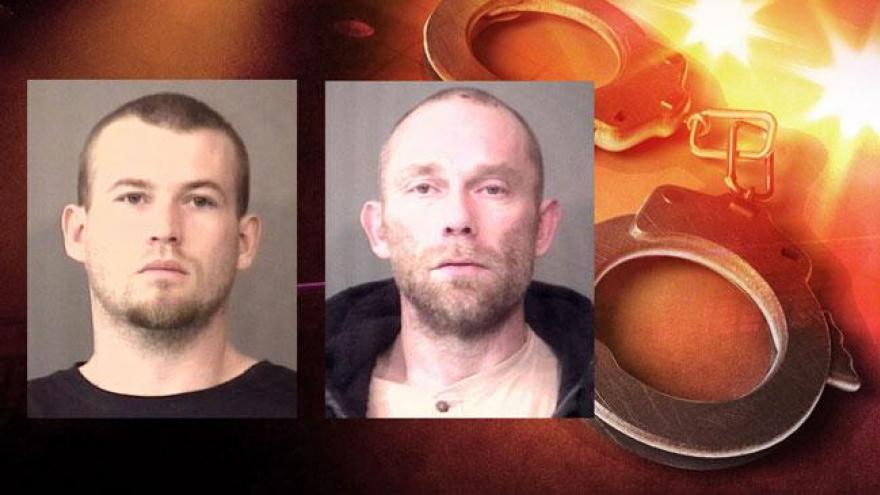 Two men have been arrested in connection with what the Kosciusko County Sheriff's Department calls an extensive crime spree across five counties in Indiana and two in Michigan.

The Kosciusko County Sheriff's Department and the North Webster Police Department are working with several other law enforcement agencies on the investigation.

Deputies say the two have been involved in a large-scale theft ring that could involve four additional suspects. The crimes allegedly happened in Noble, Steuben, Starke and Pulaski counties in Indiana and two counties in Michigan, according to a press release from the sheriff's department.

Bailey is currently being held in the Kosciusko County Jail on a $15,710 bond. Watson is being held on a prosecutorial hold with no bond.