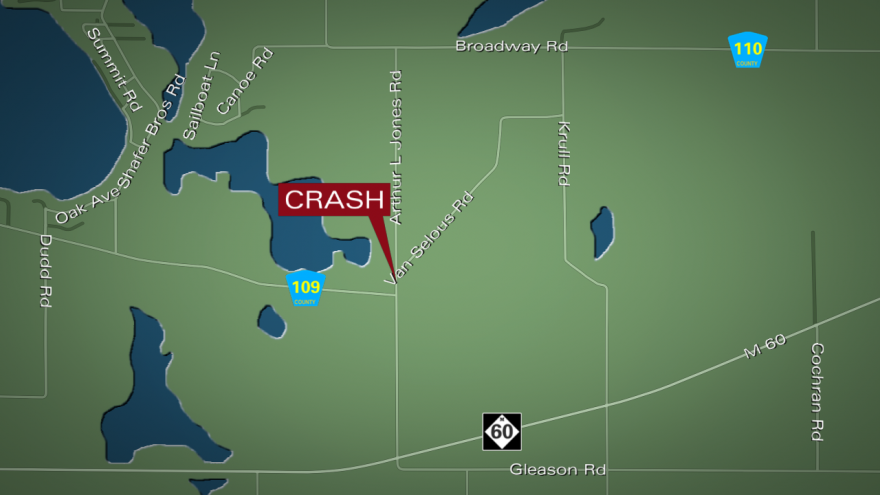 ST. JOSEPH COUNTY, Mich. – Two people were taken to the hospital with serious injuries after an SUV and an ATV collided near Corey Lake Monday morning.

An ATV doing farm work in the area pulled on to the road in front of the SUV heading the same direction.

Officials say when the SUV attempted to pass the ATV, the ATV tried to turn left into a driveway. The two vehicles collided.

Both women were taken to nearby hospitals for treatment.

Deputies note there were two children in the SUV that were not injured.