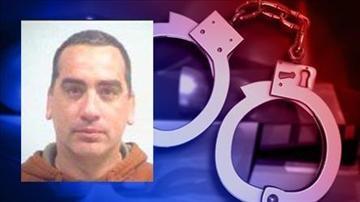 ELKHART COUNTY, Ind. -- A seven year veteran of the Elkhart County Sheriff’s Department was arrested by the Indiana State Police on charges of invasion of privacy, according to the sheriff’s office.

Sheriff Brad Rogers released a statement that said he would review the information at the conclusion of the investigation to determine any appropriate action, if necessary.

“We have an expectation of professionalism and high standards from our officers and staff and conduct outside those standards will not be tolerated,” the sheriff wrote in the release.