Despite Trump, Ford moves ahead with plans for Mexico plants 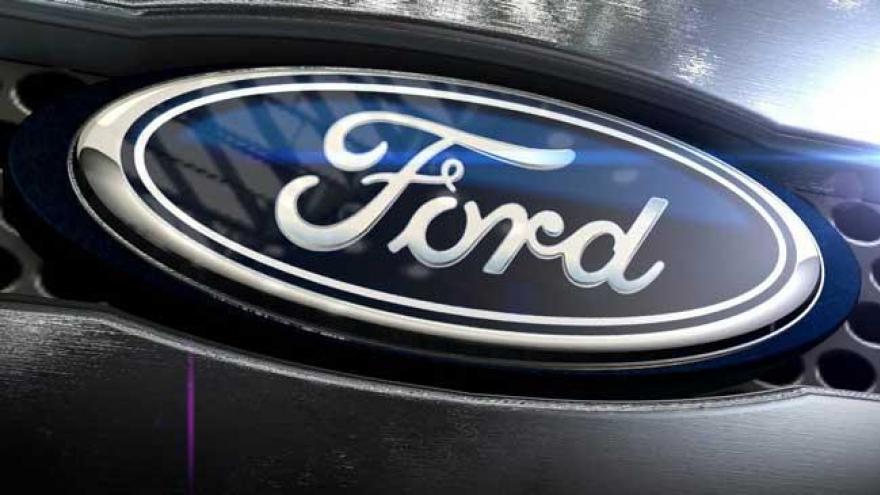 Ford Mexico CEO Gabriel Lopez said at a company event in Mexico City Thursday that it's going ahead with plans to expand two of its plants -- an engine plant in Chihuahua and a transmission plant in Irapuato.

These plans aren't new -- they were first announced in 2015. But they may seem at odds with all the recent buzz about U.S. automakers bringing jobs back to the U.S., particularly Ford, amid pressure from Trump.

Ford got a lot of attention last month when it dropped its plans to build a $1.6 billion assembly plant in San Luis Potosi, Mexico. But the small car production originally planned for the discontinued San Luis Potosi plant is shifting to an existing Ford Mexican assembly plant, not returning to the U.S.

Ford never claimed to be bringing work back, but onlookers could be forgiven for getting confused. On that same day, Ford announced plans for a $700 million investment and 700 new jobs to build electric and self-driving cars at a Michigan plant.

Fields said the investment was a "vote of confidence" in the incoming Trump administration. But that production was never supposed to go to Mexico.

Trump, who frequently criticized Ford and its Mexican plants during the campaign, has had plenty of praise for Ford since his election, choosing to portray it as bringing work back from Mexico in response to Trump's election.

Ford CEO Mark Fields was invited to the White House twice in the first two days that Trump held office, when he met with a group of manufacturing CEOs and then a group of auto CEOs. And Trump singled him out for praise.

"Mark was so nice with the plant coming back, I wanted to sit next to him," Trump said at the start of the first day meeting.

The two expanded Mexican plants are still on track to open later this year, said Ford spokesperson Kelli Felker. Ford is spending $2.5 billion on constructions, and will hire 3,800 workers once the plants are fully up and running.