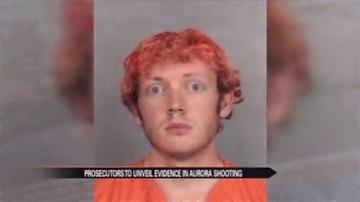 AURORA, Colo. — The suspect charged in connection with the deadly Aurora, Colo. movie theater shooting will be back in court on Monday for a preliminary hearing.

The hearing could provide a look at the shooting rampage that left 12 people dad and dozens more injured.

Police said that James Holmes, 25, opened fire during a midnight shooting of the "Dark Knight Rises" back in July.

A judge initially blocked information surrounding the shooting from the public. But those details could become public during Monday's hearing.

Holmes currently faces 166 charges in connection with the shooting.