Detroit Zoo to focus on conservation during World Snake Day 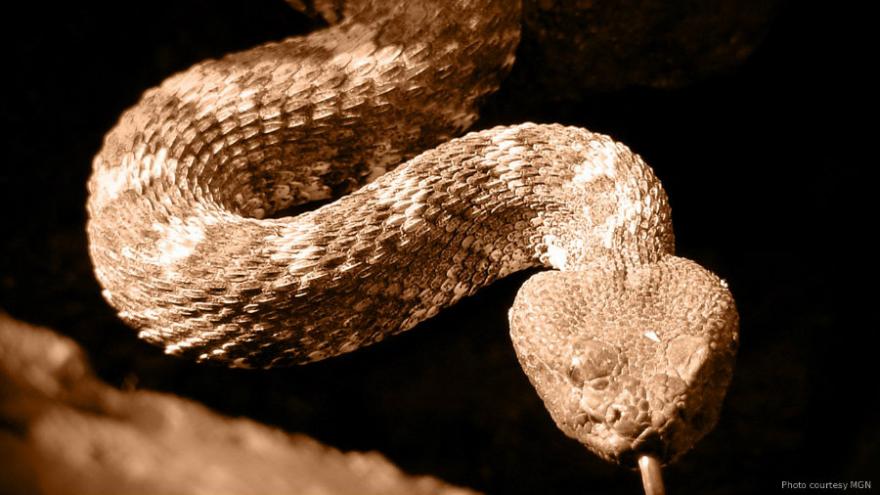 ROYAL OAK, Mich. (AP) — Visitors to the Detroit Zoo can learn about snake conservation as part of World Snake Day.

The Detroit Zoological Society will hold events from 11 a.m. to 3 p.m. Monday at the Holden Reptile Conservation Center.

Zookeepers will give talks about snakes and visitors can take part in conservation activities and learn how to identify sub-species based on appearance.

Chief life sciences officer Scott Carter says the zoological society's conservation efforts for the massasauga rattlesnake will be highlighted. The massasauga is the only venomous snake found in Michigan.

The U.S. Fish and Wildlife Service in 2016 listed the eastern massasauga as "threatened," meaning it's vulnerable to dying out but not in such peril that it's considered "endangered."

The Detroit Zoo is located north of Detroit in Royal Oak.