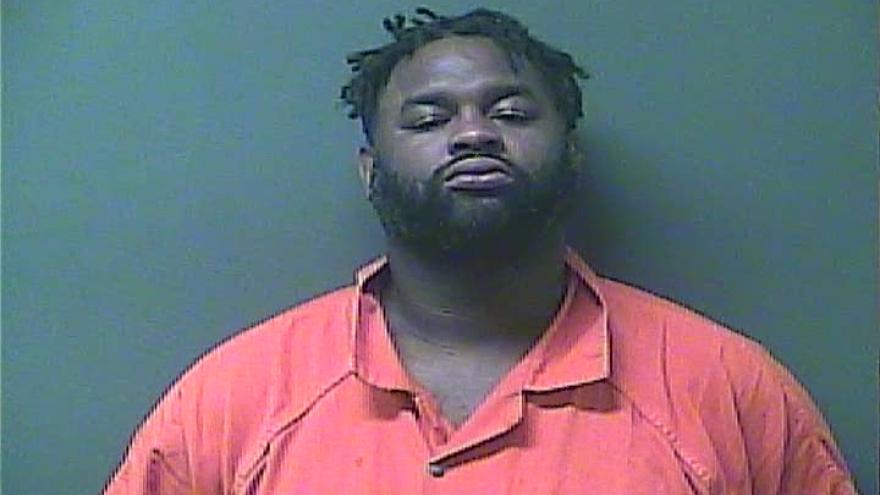 The deputy performed a traffic stop at which point he noted a firearm inside the vehicle and secured it for safety reasons.

K9 Jäger came to the scene and did free-air sniff at which point Jäger had a positive alert. A search of the vehicle revealed large amounts of money in various denominations.

The Drug Enforcement Agency was then requested to the scene and seized the currency.

Sparks was not arrested but did get several warnings for traffic violations.

Evans was arrested and charged with possession of a firearm by a serious violent felon which is a level 4 felony.