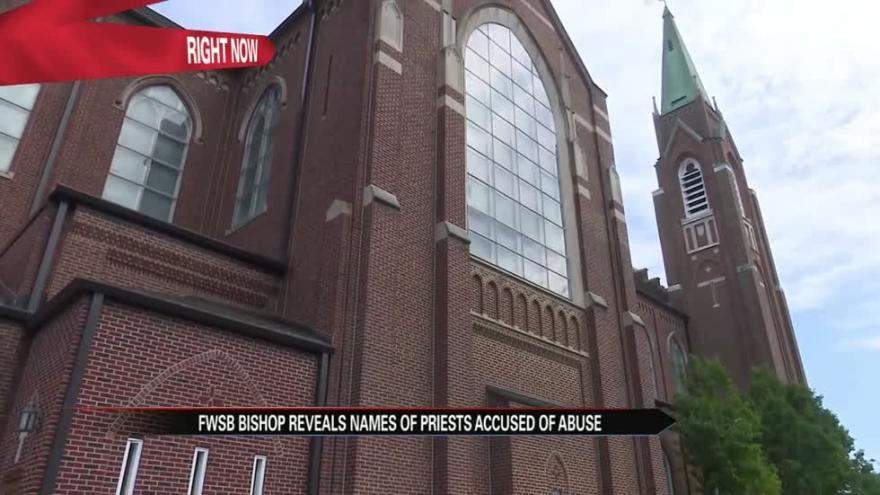 The Diocese of Fort Wayne-South Bend has added two names to the list of priests who have been credibly accused of sexual abuse of a minor.

The two priests who have been added to the list include Michael Paquet and Bruce A. Schutt.

Their names were added after further analysis by the Diocesan Review Board of additional information.

Paquet was named by his religious order, The Crosier Fathers, as someone who had been credibly accused.

The release also includes a correction to the allegations against Elden Miller. Officials corrected the number of allegations as well as the spelling of his name.

The additions of Paquet and Schutt are not the result of new allegations or accusations.