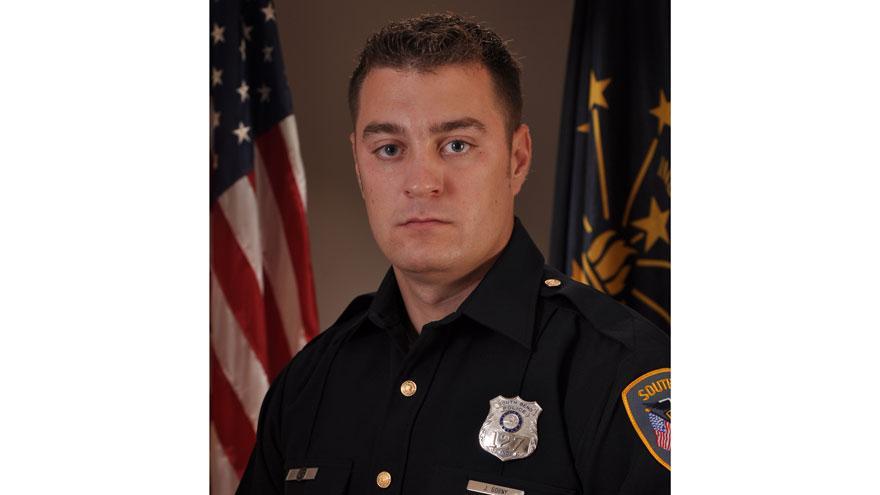 SOUTH BEND — The disciplinary hearing process has begun for a South Bend Police officer who hit and killed 22-year-old Erica Flores in July while responding to a report of a reckless driver.

Justin Gorny, the officer, has already been cleared of any criminal wrongdoing by a grand jury. His boss, South Bend Police Chieff Scott Ruszkowski, has recommended that he be terminated from the department.

In the beginning stages of the hearing process, which is being held inside a St. Joseph County courthouse, it was revealed that Gorny violated a couple department practices, including not wearing his seat belt, disregarding the safety of the public, and not having lights or sirens on during the duration of the response, among other things.

Data from Gorny's car shows the cruiser got up to 98 m.p.h. four seconds before the crash. The speed limit on that area of Western Avenue is 30 m.p.h. It is still unclear if Gorny had a green or red light at the intersection where the deadly crash happened.

Gorny's lawyer believes all department standards were followed, but also says he does not believe Gorny was trained properly on the car's lights and sirens system. His lawyer also said he was given a new vehicle a few months before the crash.

Gorny has been involved in 15 pursuits that have been looked at by officials. In one of the pursuits, it was revealed that Gorny was going around 114 m.p.h., but he was never reprimanded for driving too fast.