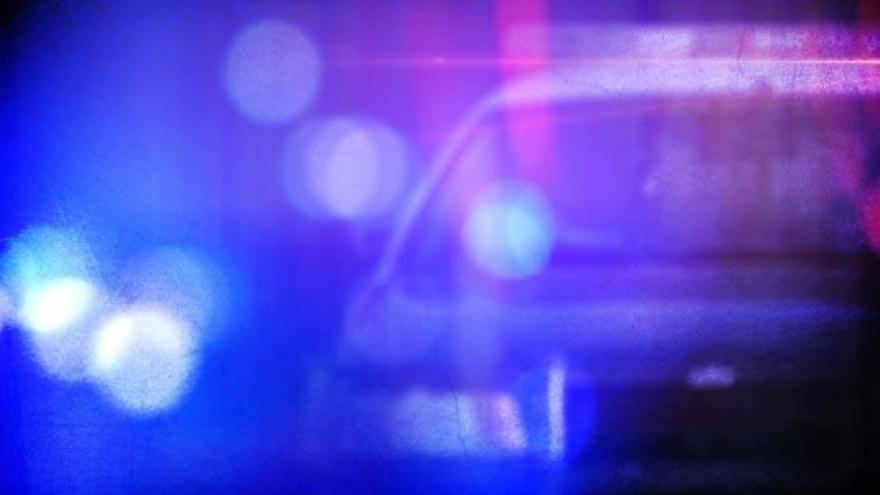 ST. JOSEPH COUNTY, Ind. – Sheriff Redman of the St. Joseph County Police confirmed in a press release that there was a residential drowning at the 52000 block of Swanson Drive in South Bend near Granger.

Officials say that they found a male victim at the scene whom Clay Fire personnel pronounced dead. The victim was found in the pool in the backyard of the residence.

Police will not release the name of the victim until the family is notified.