DOJ will not prosecute officers in Freddie Gray case 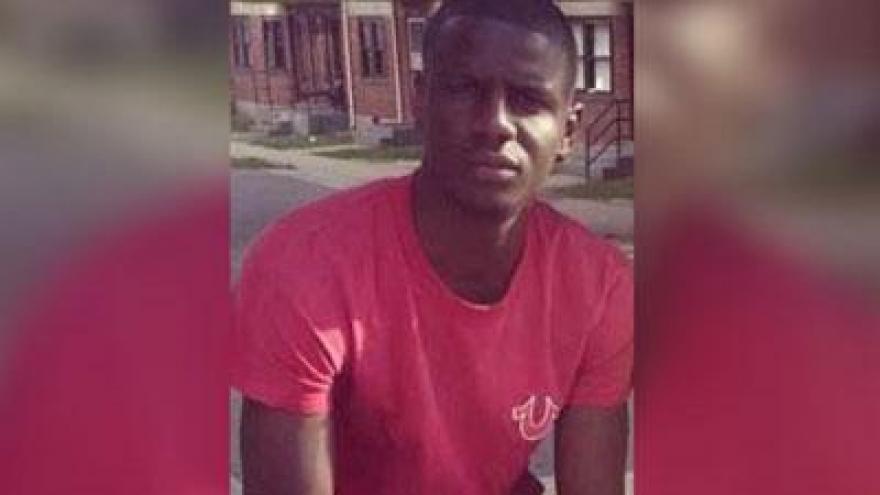 (CNN) -- The Justice Department announced Tuesday that it will not prosecute six Baltimore police officers in the 2015 death of Freddie Gray.

In a statement, the DOJ said it found "insufficient evidence to support federal criminal civil rights charges" against the officers.

Gray died in April 2015 after suffering a neck injury while in police custody -- his death spurring massive protests and riots in Baltimore.

In July 2016, Baltimore prosecutors dropped charges against three of the officers, while the other three had previously been acquitted.

According to the DOJ, "The officers made no admissions that would allow us to prove that any of the officers were actually aware that transporting Gray without a seat belt in back of a police wagon would create a substantial risk of serious harm. The department also cannot prove that the officers received training regarding substantial risks or harms associated with the transportation of un-seat-belted detainees. The department reviewed longstanding BPD policies for seat-belting that were in effect until just days before Gray's arrest, and those policies afforded officers the discretion to refrain from seat-belting detainees if the officers believed there were security risks involved."

Reps. Elijah Cummings, John Sarbanes and Dutch Ruppersberger and Sens. Ben Cardin and Chris Van Hollen said they were disappointed by the Justice Department's decision, but added: "We are not surprised."

"In light of this reported decision, we are once again calling on DOJ to actively support -- not undermine -- the consent decree and to provide Baltimore with all federal resources available to improve our police force. Doing anything less would be unconscionable," the lawmakers said in a joint statement.

Sherrilyn Ifill, president and director-counsel of the NAACP Legal Defense and Educational Fund, also reiterated the need for police reform.

"We know that spines do not break without cause, and the DOJ and BPD's credibility to make change a reality in Baltimore hinges not just on their ability to institute much needed reforms to police training, policies and practices, but also on their success in bringing to justice officers who abuse their power and take the lives of innocent residents," Ifill said in a statement.