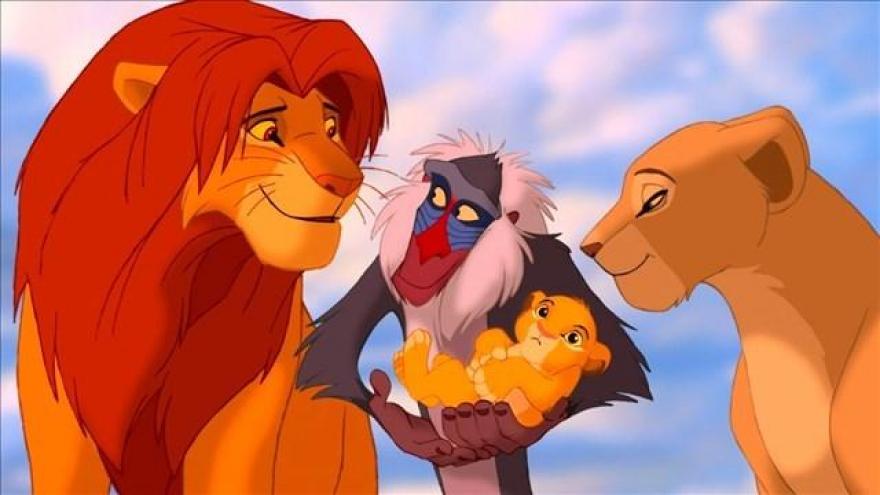 (CNN) -- Donald Glover is going to be the mane event in Disney's live-action version of "The Lion King." And he'll be joined by an actor whose voice is as legendary as they come.

Glover has been cast as Simba in the studio's new take on the 1994 animated classic.

James Earl Jones has also come aboard the project. He will play Mufasa, reprising the role he previously voiced.

Matthew Broderick and Jonathan Taylor Thomas shared the role of Simba in the animated film, voicing the older and younger versions of the character, respectively.

He tweeted a picture of Glover with a caption referencing "Lion King" tune, "I Just Can't Wait to Be King."

A subsequent tweet was accompanied by a photo of Jones.

"Looking forward to working with this legend," he wrote.

Disney has not yet officially confirmed the news.

The high-profile role will add yet another job to Glover's already full plate.

In addition to starring in and executive producing FX's "Atlanta," Glover just inked an overall deal with the network in January under which he will develop new series.

He was also cast as young Lando in the Han Solo standalone film late last year.

Jones joins the project after just recently reprising another famous voice role of his -- Darth Vader in "Rogue One: A Star Wars Story."

Favreau signed on to direct the live-action "Lion King" film in September, hot off the success of his "Jungle Book" reimagining.