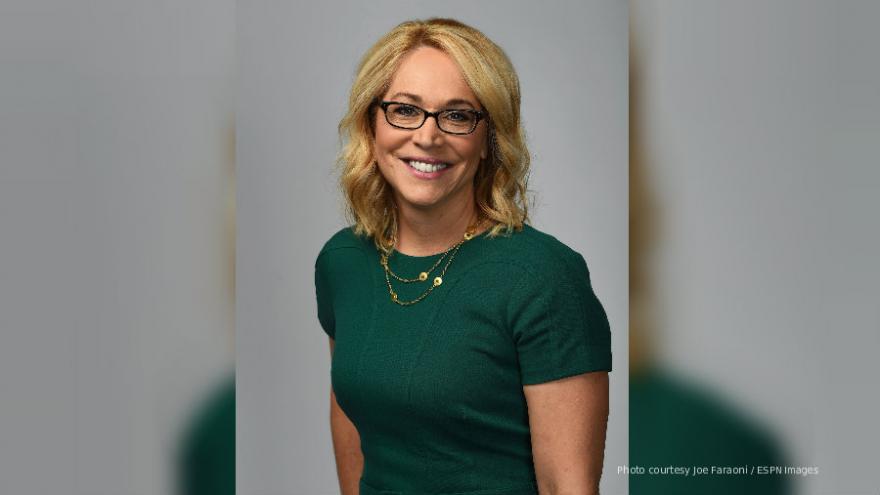 (CNN Money) -- Doris Burke is about to make history.

The ESPN commentator will become the first ever female full-time television game analyst for the NBA at the national level.

Burke has covered professional and college basketball for ESPN since 1991. The veteran commentator has worked select games in past seasons, but her new full-time status means she will provide analysis for upwards of 35 to 40 games between the regular season and the playoffs.

ESPN is expected to make the announcement of Burke's new position on Tuesday morning.

Burke's news comes at a time when ESPN is putting more female announcers in the analyst role.

ESPN announced last year that it was changing its "Sunday Night Baseball" play-by-play team by including Jessica Mendoza on the team, which made Mendoza ESPN's first female regular MLB analyst.