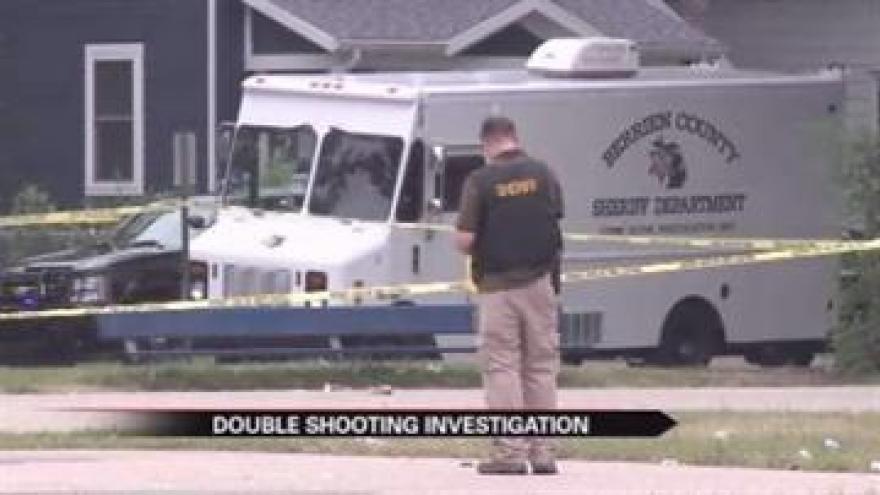 BENTON HARBOR, Mich. -- Two teenagers were shot after what police believe started as a fight and ended with gunfire at Broadway Park in Benton Harbor.

Queen Jackson says her heart stopped when she heard gunshots. She has raised all of her kids here on Broadway and she has never allowed them to go to Broadway Park.

"This has been happening for all the years that I've been here!  We have had so many kids shot in the park. They sell dope over there, they do everything," said Jackson.

Police believe teenagers started fighting and that is when someone pulled out a gun and started shooting.

Detective Wes Smigielski, with the Benton Harbor Public Safety Department confirmed two adolescents were shot, one in the arm and one in the stomach.

Police say one teen collapsed at Broadway Park, the other one managed to make it to Lavette Street. Police say both were alive when they were loaded into the ambulances.

Berrien County Sheriff Bailey says the suspects are still on the loose.  And there will be extra patrols in the area  as the investigation continues.

But some who have lived on Broadway for years are starting to lose faith that the police presence is enough.