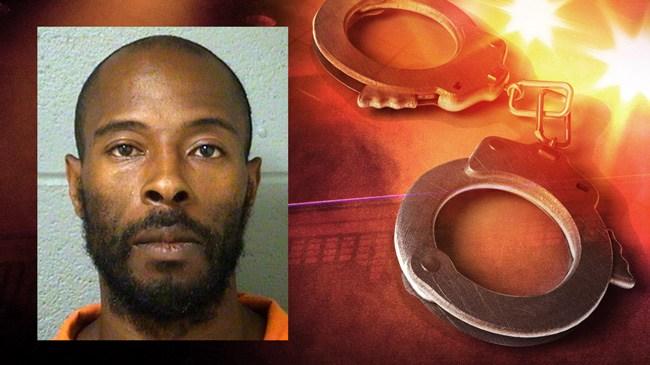 An investigation into a vehicle damaged by gunfire, led police to arrest two subjects on multiple counts, including weapons charges, according to Dowagiac Police.

Officers were called to the 200 block of Halstead Street in Dowagiac Monday to investigate damage to a parked vehicle. The vehicle had been struck by a bullet.

During the investigation, police developed a suspect and located 36-year-old Curtis Maurice Wade and a 17-year-old woman who was wanted on a bench warrant.

Police said the suspects fled to a nearby garage. Because officers found a stolen sawed off shotgun during the search for the suspects, they waited outside for the subjects to come out, police said.

On Wednesday, Wade and the 17-year-old were arraigned.

The female subject’s name is not being released by police at this time.