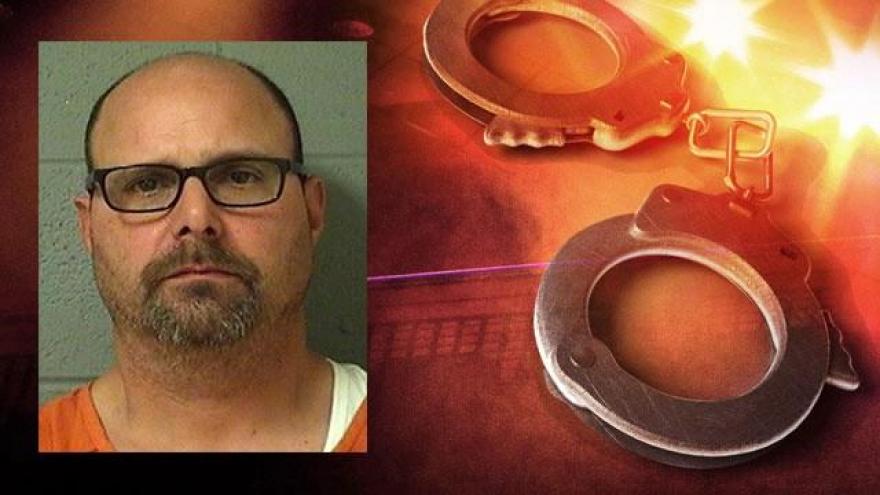 A man accused of multiple counts of criminal sexual conduct has pleaded guilty as part of a plea agreement and will serve a mandatory minimum of 25 years in prison, according to Cass County Prosecutor Victor Fitz.

The first two counts involved a child younger than 13-years-old, according to the press release from the prosecutor's office.

The crimes happened in late 2016 at White's home on Downey Street in Dowagiac.

As part of his plea agreement, two charges of criminal sexual conduct, one second degree and one fourth degree, were dismissed.

Also as part of the plea agreement, his sentences will run concurrently.

White will not be eligible for parole for 25 years due to Michigan's Truth in Sentencing laws, according to the press release from the prosecutor's office.