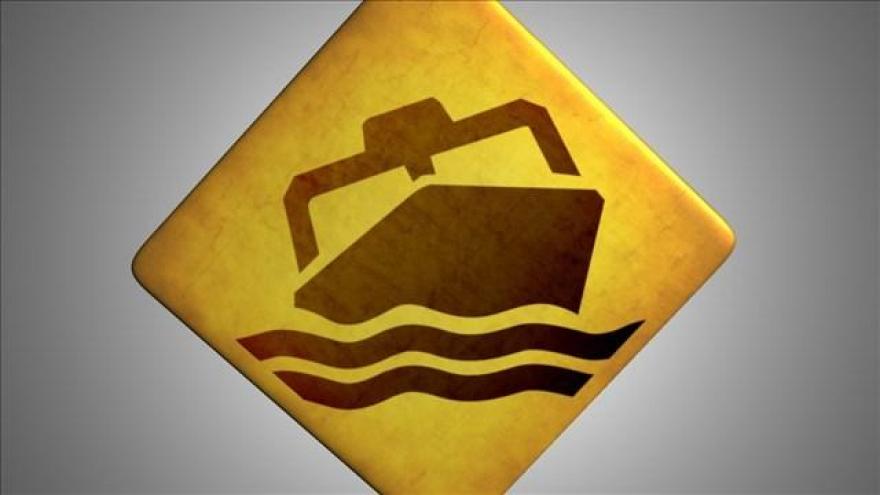 Around 150 people have been rescued and authorities have retrieved 42 bodies so far, the country's state media reported.

The boat was on its way to Italy, the news agency MENA reported, attributing the information to the military.

"This is a disaster"

Mohamed Abu Arab, a fisherman based in nearby Rashida, told CNN that he and other fisherman are used to finding three, four or five bodies from failed migrant crossing attempts.

"But we haven't seen this before," he said of the number of bodies from the latest incident. "This is a disaster."

Fishermen were the first to spot the capsized boat Wednesday, Arab said, and have been assisting the coast guard in the search for survivors. "Everyone is helping. All security agencies are involved."

Most of the survivors he has seen were Egyptian, he said, but he believes there were also people from Sudan and Somalia.

On Tuesday, the Egyptian military arrested 68 people on a boat trying to make its way to Europe. They were captured off the coast of Matrouh.

Last week, the country's navy thwarted two attempts by people trying to cross from Egypt to Europe. More than 400 would-be migrants of various nationalities were arrested in that operation.

Many of the refugees using the central Mediterranean route -- which runs roughly from Libya or other north African countries to Italy -- are from Nigeria, Eritrea and Gambia, according to the International Organization for Migration.

This year, 264,513 people arrived in Europe by sea, landing mostly in Greece and Italy, according to IOM estimates released in mid-August.

Of those who attempted the crossing, 3,165 people have died at sea, authorities said. At this rate, according to the IOM, the number of deaths will likely exceed last year's total of 3,771.