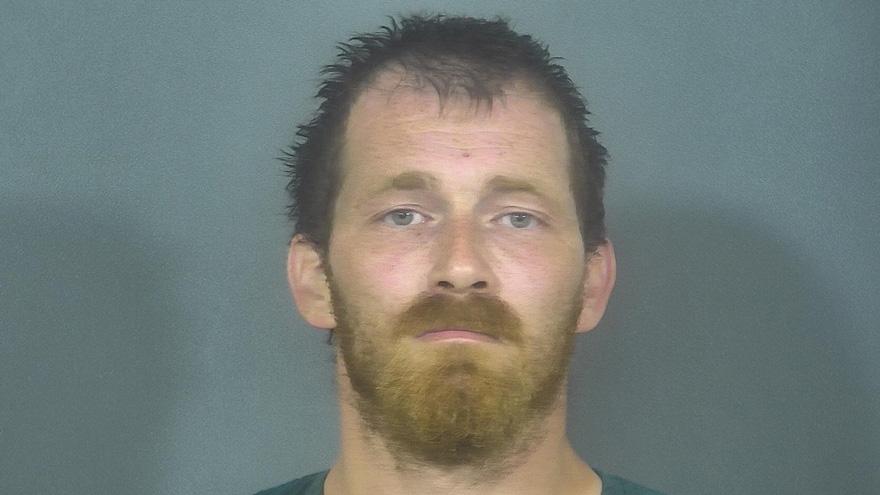 ST. JOSEPH COUNTY, Ind. -- A driver has been charged for allegedly running another driver off the road and attempting to run him over, according to court records.

On September 7 just before 2 p.m., a Mishawaka Police officer spotted two vehicles, a BMW and a minivan, stopped in the middle of Dragoon Trail.

The vehicles were stopped there for approximately 15 seconds, then both vehicles began driving westbound, reports said.

The minivan, driven by Chris Lein Jr, swerved and struck the driver's side of the BMW, according to the probable cause affidavit.

The van struck the BMW a second time causing the driver, later identified as Jamie Reed, to lose control of the vehicle and slide down a ditch, reports said.

The minivan then backed up and almost struck the Mishawaka Police officer's vehicle, reports said.

Reed got out of the BMW and was standing on the shoulder of the road when Lein began driving towards him, reports said.

Reed jumped out of the way just before the minivan struck him, according to the probable cause affidavit.

Reed told police he didn't know Lein, didn't know why he ran him off the road. Reed attributed Lein's actions to "road rage," according to the probable cause affidavit.

Lein was located at his home. At first he denied being involved in the incident, but then said he was the victim and he left because he thought Reed was going to attack him, according to the probable cause affidavit.

Lein has been charged with attempted battery by means of a deadly weapon, two counts of criminal recklessness, and one count of leaving the scene of an accident.