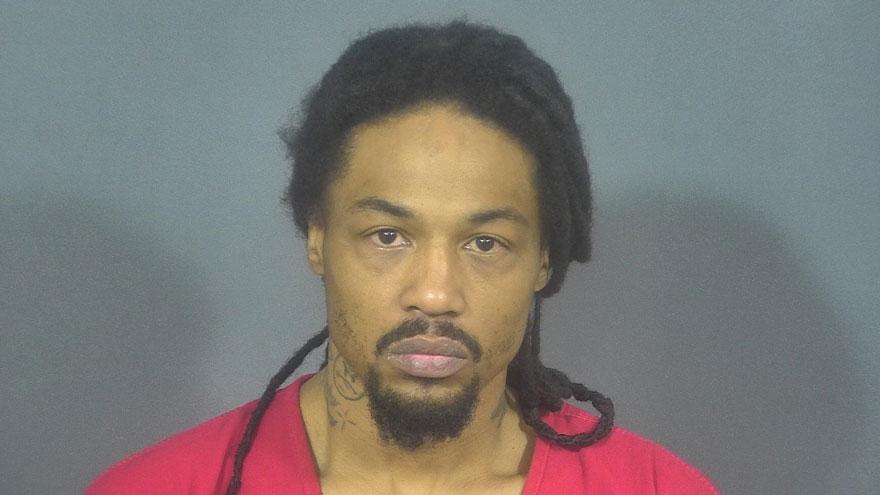 ST. JOSEPH COUNTY, Ind. -- A driver has been charged with resisting law enforcement after allegedly hitting an officer with his vehicle while fleeing the scene, according to court records.

On July 22, South Bend Police were dispatched to Colfax Avenue and Dr. Martin Luther King Drive for a driver slumped behind the wheel of a vehicle.

When officers arrived, they found several people surrounding a Chevy Equinox with a person asleep or unconscious behind the wheel. Police noted traffic was very backed up, according to reports.

When the driver, later identified as James Jenkins, woke up, he started his vehicle and said he was just going to pull out of the way of traffic, reports said.

The officer told him to only pull over out of the way, and then Jenkins attempted to drive away, reports said.

As he drove away, Jenkins' vehicle struck the responding officer, according to the probable cause affidavit.

Jenkins was eventually detained and taken into custody, reports said.

Jenkins has been charged with two counts of resisting law enforcement.