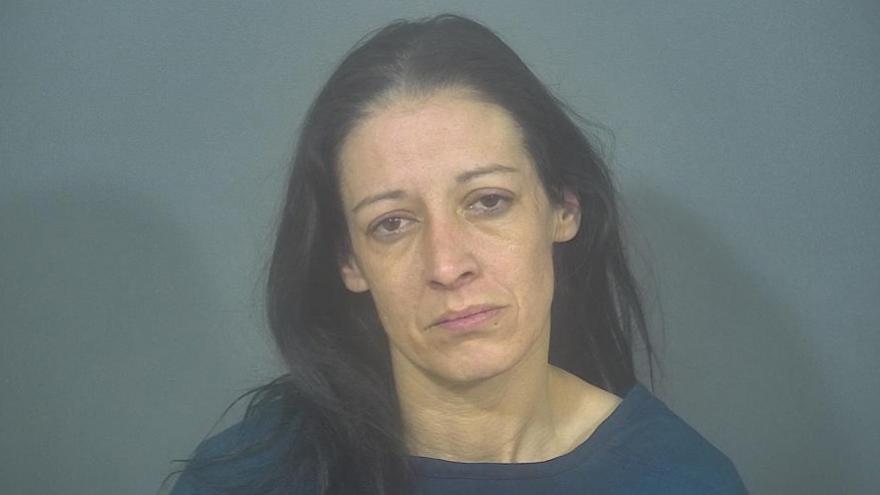 ST. JOSEPH COUNTY, Ind. -- A woman is accused of using her vehicle to ram another vehicle multiple times at a red light. She is also accused of hitting the driver with her car, according to court records.

On January 23, a St. Joseph County Police officer located several people standing around a vehicle near Ironwood and Douglas roads.

The victim told police she was stopped at a red light when a red vehicle rear ended hers. The vehicle then backed up and rammed the back of the victim’s car four or five times, according to the probable cause affidavit.

When the victim got out of her car to look at the damage, she was struck in the hip by the red car, reports said.

Witnesses at the scene said they saw the red vehicle ram the victim’s vehicle four or five times and saw the victim get hit with the car, reports said.

The driver of the red car, Julia Ann Oswald, remained on the scene.

Officers noted her car smelled of alcohol and she had slurred speech, unsteady balance and glossy eyes, reports said.

Oswald admitted to drinking and being drunk, according to the probable cause affidavit.

She was taken to the hospital for a blood draw.

Oswald has been charged with operating a vehicle while intoxicated endangering a person and criminal recklessness.