Driver airlifted after crash on M60 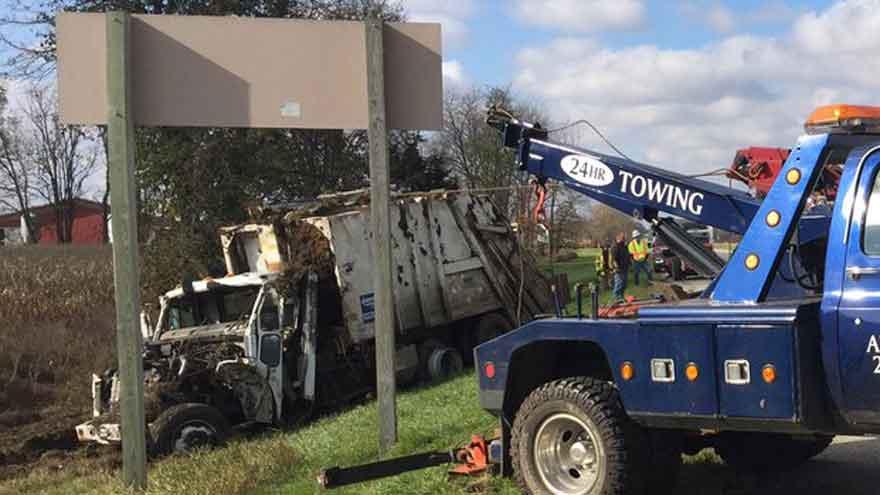 CASSOPOLIS, Mich. -- A driver was airlifted to the hospital after crashing on M60 in Cassopolis.

The crash happened around 9:30 a.m. Wednesday.

The driver, 41-year-old Jason McGaughey, was ejected from the vehicle which sustained major damage.

The cause of the crash is believed to be equipment failure which resulted in a loss of control by the driver.