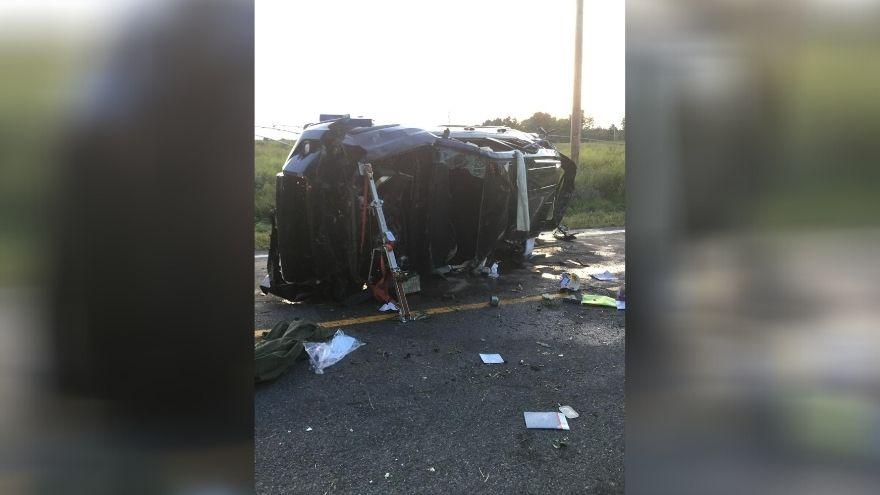 CASS COUNTY, Mich.—A driver has died after crashing into a utility pole in Pokagon Township, according to the Cass County Sheriff.

On August 23, around 7:35 p.m., a 27-year-old Aaron Marquardt of Edwardsburg was driving north on Barron Lake Road, south of Pokagon Highway, went around a curve and lost control of the vehicle.

The vehicle crashed into a utility pole and then went airborne before rolling multiple times, police said.

Police said Marquardt was airlifted to the hospital from the scene.

On Monday morning, police said Marquardt had died from his injuries.

No other vehicles were involved in the crash, reports said.