Driver arrested after allegedly fleeing police twice in one day 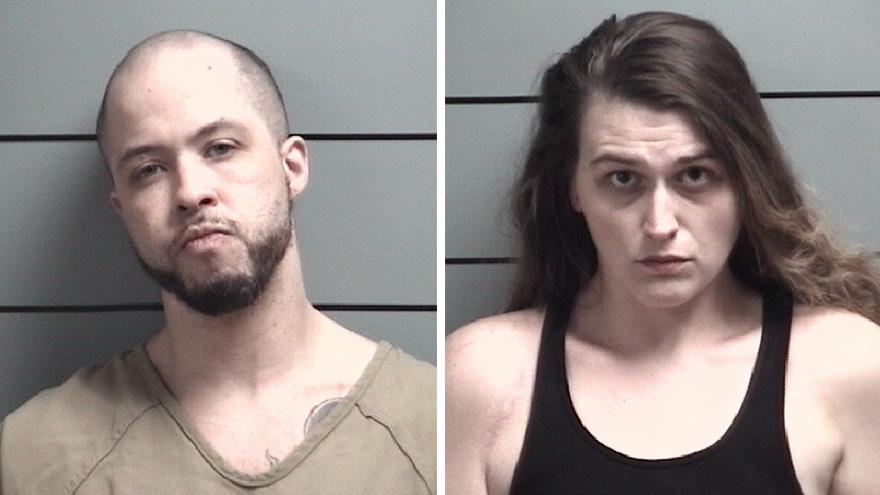 MARSHALL COUNTY, Ind. -- A driver and his passenger were taken into custody after the vehicle was involved in two pursuits with two different agencies on the same day, according to the Marshall County Sheriff’s Department.

On Monday at 11:30 a.m., a deputy located a vehicle in the area of US 31 and 9A road around 11:30 a.m. It was the same vehicle that was involved in a pursuit with Indiana State Police earlier, reports said.

The driver failed to stop for deputies and a pursuit was initiated.

Stop sticks were deployed and the vehicle stopped in the area of US 31 and Olson Road in Fulton County, deputies said.

The driver, 32-year-old Craig Martin was taken into custody on preliminary charges of resisting law enforcement, battery on a law enforcement officer, and reckless driving.

The passenger in the vehicle, 25-year-old Taylor Strzempa, was taken into custody on a preliminary charge of possession of marijuana.