Driver arrested after allegedly fleeing the scene of an accident 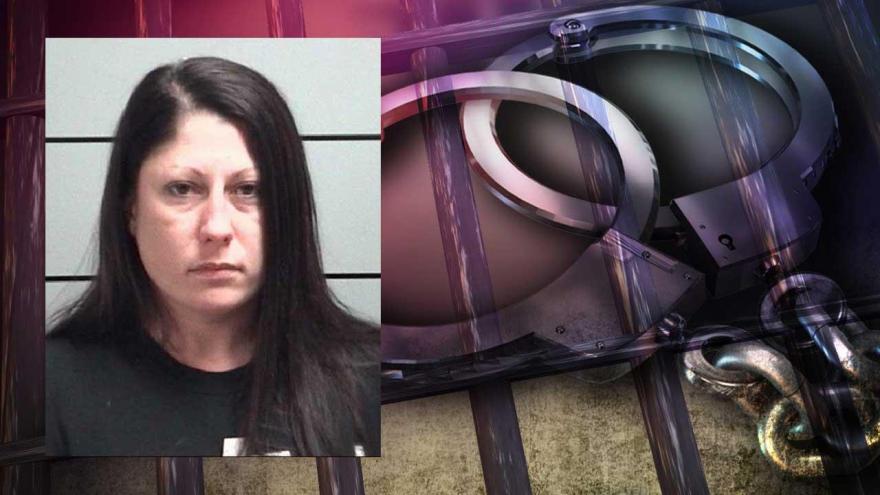 The Marshall County Police Department received a report Sunday just after midnight about a vehicle that had rolled over on SR10 between SR 23 and SR 17.

When officers arrived, they located the vehicle but the driver had left the scene.

Officers later determined Cloeann Harrell of Bremen was the driver and she was arrested several hours after the crash.

She was taken to the Marshall County Jail on a preliminary charge of leaving the scene of an accident.