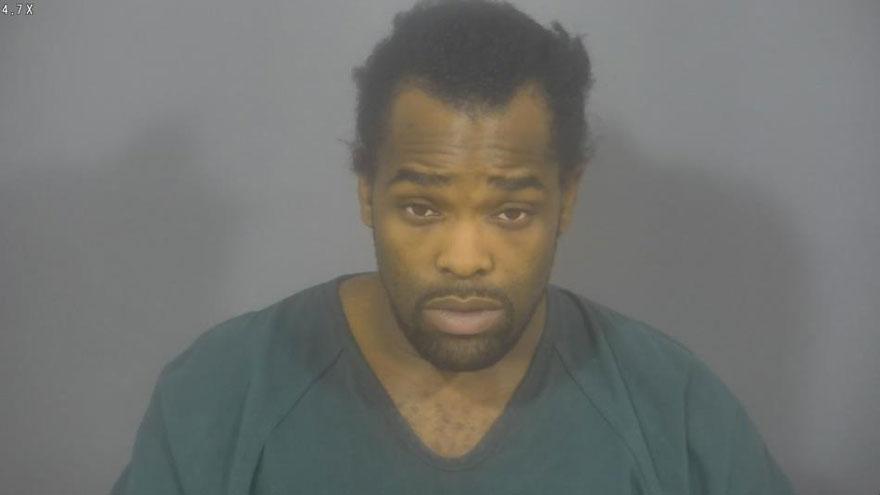 ST. JOSEPH COUNTY, Ind. -- A driver was arrested after allegedly fleeing a traffic stop in Mishawaka on Sunday, according to court records.

On Sunday, a Mishawaka Police officer conducted a traffic stop on a Buick Century for a traffic infraction at Grape and Catalpa.

At first, the Buick’s driver pulled over into a parking spot, but then reversed and drove away, reports said.

The Buick drove east on Catalpa ran through the stoplight at Main Street, the stopped, reports said.

Once the vehicle was stopped, the driver ran away from the scene, reports said.

The driver ran until he reached Newburg Court.

There, he stopped, pulled a handgun and put it on a car, according to the probable cause affidavit.

The driver was identified as Tyrell Crumedy, police said.

Crumedy had an active warrant in Marshall County.

Crumedy was taken into custody on the warrant and was later charged with resisting law enforcement and carrying a handgun without a license.