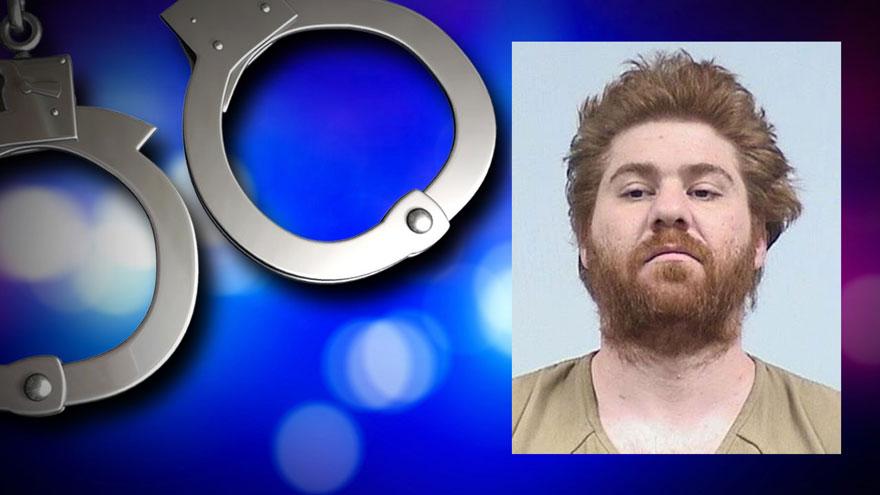 A driver was arrested after he crashed his vehicle while fleeing from officers, according to Elkhart Police.

Instead of stopping, Moshier led officers on a pursuit that ended when his vehicle crashed into a tree in the area of CR 11, police said.

Moshier got out of the vehicle and ran but was quickly apprehended, police said.